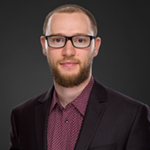 As President of Dub C DJs, Satten manages the company's operations and maintains a resolute commitment to the best part of the job: performing the craft of DJing. In designing the company's service offerings and maintaining the independent contractor relationship with its DJs, Satten has leveraged his unique blend of experiences in the arts, business, and the law.

Satten is a performing musician and plays keyboard for The Riverbreaks, a Washington, DC rock band that has toured nationally, released two critically acclaimed full length albums, and been featured at the Kennedy Center. From refining piano and organ instrumentals in the recording studio to playing live at clubs, this firsthand experience in music production and performance serves as a unique asset for working in the DJ business. Through his affiliation with the American Disc Jockey Association, Satten monitors the latest developments in the DJ field.

These music-focused skills are also complemented by the time Satten spent with Washington's WTOP News Radio, a position that required the on-air delivery of news, and provided a foundation for emceeing and delivering information to audiences over the microphone.

Having studied law at The George Washington University Law School and business at the University of North Carolina at Chapel Hill, these disciplines have contributed to Satten's management of and vision for Dub C DJs. 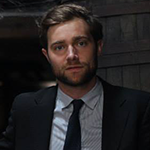 A veritable southerner who brings a unique blend of country charm and urban vibrancy to his DJ performances, Ball initially began developing his DJ skills during his early teens and most recently studied the art through an intensive training with acclaimed hip-hop artist and DJ Biz Markie. Ball formerly served as a DJ and on-air personality for the Raleigh radio station 88.1 WKNC, spinning indie and alternative rock, and currently is the bass player for the local Americana rock band The Riverbreaks. 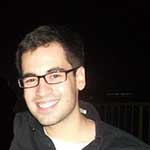 A staple of the DC music scene, Fowler's diverse credentials include managing a local recording studio and working as a sound engineer/DJ at popular music venues around the area. He has served as the lyricist for a number of bands of the hip-hop variety, experiences that have contributed to his fluid delivery on the microphone. His Peruvian roots and fluency in Spanish also uniquely position him to DJ Hispanic weddings and celebrations. 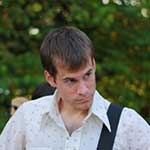 The quintessential front man, Wilkins is the songwriter and lead vocalist for the rock band Tripp. His depth of knowledge of songs and recording artists is unrivaled and is effectively paired with the technical expertise he possesses with respect to sound gear. 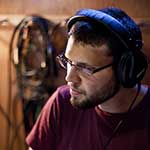 Potok is the master of anything and everything percussion, a skill set that distinctively serves him as a DJ given the focal nature of beats and rhythm to dance music. An esteemed drum instructor and certified music teacher, Potok also is the author of "A Coordinated Approach to the Drum Set." He received a BA in music from University of Maryland Baltimore County and his band South Rail is a local favorite among folk rock fans. 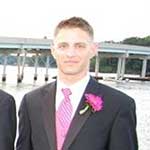 One of the most sought after sound engineers and producers in the DC area, Donaldson received a BFA in Recording Arts from the International Academy of Design & Technology. Donaldson also is a multi-instrumentalist and his ear for producing instrumental arrangements allows him to adeptly match music to the audiences he presides over as DJ. 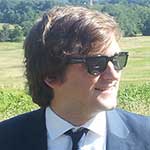 Pollard is a veteran of the radio industry and during his tenure at Athens, Georgia's WUOG 90.5 FM he served as a show producer and host DJ specializing in the genres of funk, soul, and hip-hop. He also has extensive event management capabilities derived from his experiences organizing live shows and concerts. Pollard is a performing musician himself on both the guitar and banjo and is a resident DJ for the District's popular "Outlaws" country western dance party series. 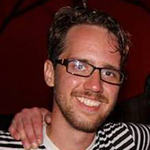 After having studied Music Production and Recording Technologies at the esteemed Shenandoah Conservatory, Crawford possesses a unique technical understanding of music creation and audio equipment that is rivaled by few DJs. He also serves as a manager and music instructor at a private teaching studio, experiences that reflect his lively disposition and ability to put clients at ease during the event planning process and entertain audiences during his live DJ sets. In addition to DJing, Crawford is a professional percussionist. He has toured nationally with his bands, served as a session drummer on a number of acclaimed recording projects, and also is a sought after producer and sound engineer for indie rock bands. 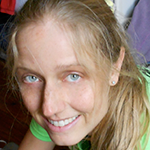 Evans is a versatile performer who maintains a well-rounded knowledge of musical genres that may be drawn on during her DJ sets. Her musical talents include classical piano, clarinet, guitar, and vocals. She currently is a member of the choir at All Souls Church Unitarian in Washington, DC. She also has dance performance experience, particularly in the swing dance genre, an added bonus to her DJ skill set. Evans maintains significant professional management experiences, formerly serving as the National Director of an environmental organization, an experience that uniquely equips her to work with clients in planning and executing weddings and corporate events.

Email:
This email address is being protected from spambots. You need JavaScript enabled to view it.

Email:
This email address is being protected from spambots. You need JavaScript enabled to view it. 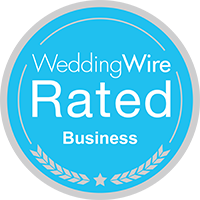 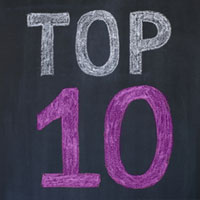 What Our Clients Say...

What Our Clients Say

Learn What Our Clients Say About Dub C DJs